Why You Should Never Ignore Abnormal Bleeding 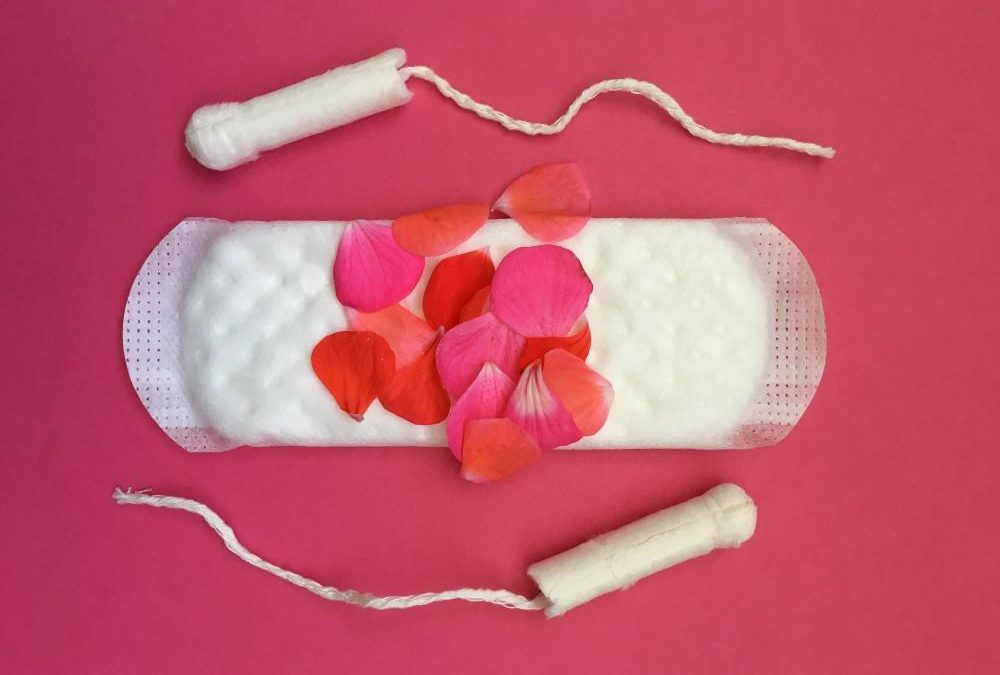 Your period should be a predictable, monthly event. But sometimes your flow is heavier than normal or you bleed between periods. That is considered abnormal bleeding, and it could be a sign that something isn’t as it should be.

You should never ignore abnormal bleeding. If your period isn’t the way it usually is, Dr. Julie Madejski at Artemis Menstrual Health and Gynecology in Lockport, New York, can help you discover the cause.

Here are the reasons you should never ignore abnormal bleeding.

Your ovaries typically release an egg once a month every month, from puberty until menopause. If the egg isn’t fertilized, your body expels it and the engorged uterine tissue that was produced in anticipation of fertilization. This is called menstruation or, more commonly, your period.

Ideally, your period arrives at roughly the same time each month and you bleed for 3-7 days. Some people feel cramping.

Unfortunately, in the real world, women can experience abnormal bleeding during and even after their child-bearing years. Abnormal means abnormal for you, but here’s a general indication that your period isn’t normal:

Flow differs among women. But if your flow is abnormally heavy and you soak through a tampon or pad every two hours, you’re experiencing menorrhagia. This extremely heavy bleeding can cause anemia, which can make you fatigued, light-headed, and frequently out of breath.

Unusually painful periods are called dysmenorrhea. Only you know how painful your period typically is. But if the pain is so bad that you skip work, avoid social events, and generally feel miserable, then you’re probably suffering from dysmenorrhea.

Several medical conditions could cause abnormal bleeding or pain, like:

If you’re having abnormal bleeding, the sooner you make an appointment with Dr. Madejski, the better. Discovering and treating the problem early can help avoid anaemia and fertility issues.